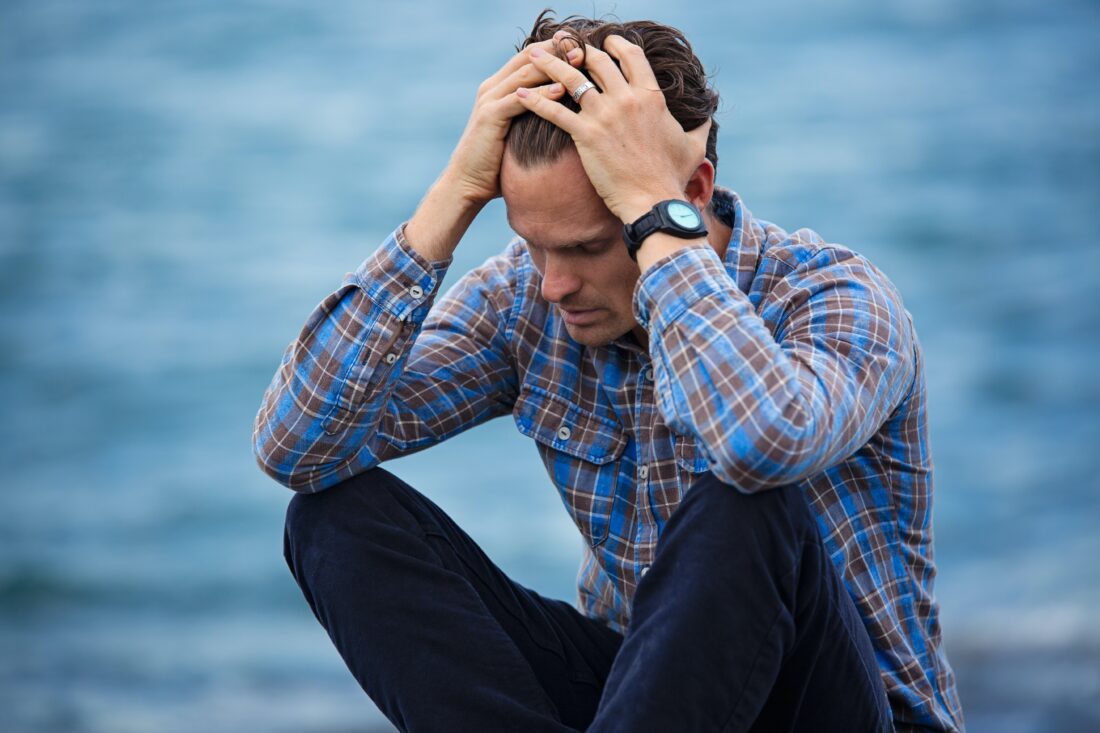 Fail fast, fail often is a classic mantra from lean and agile coaches. It encourages exposing your products early to an audience, who might cherish them or shoot them down. This allows you to get early feedback and limit sunk costs by killing products or feature development earlier in their life. A similar term is used by authors and playwrights: “kill your darlings” (or one of a thousand variations), meaning you should not fall in love with your ideas too much, or they will consume you. The comparison can also be drawn to the myth of Narcissus, who was so in love with himself that it eventually killed him.

The point is: ideas, products, stories and people don’t live in a vacuum. Something valuable to us might be completely worthless to most others. If we want to be fiscally responsible, we should be able to kill any idea we have as soon as we are able to deem it unprofitable – no matter the sunk costs. It can be emotionally hard, which is why companies like Supercell have adopted celebrating failures because they are critical for learning. The philosophy is: If you want to succeed, you have to take risks. If you take a lot of risks, you fail more often than succeed. By celebrating the failures, they celebrate the opportunities to learn from taking more risks.

Decisions – not so different from concepts

I would argue that fail fast, fail often is a good principle to follow for decision making as well. A decision is, at its core, the manifestation of an idea, friction or problem, with a change intent. Like a new product, a decision changes the way we do things or creates entirely new things to do. Decisions in business might be hiring new personnel, outsourcing a support function, acquiring a competitor, or, ironically, shutting down a development process or product line.

While some say you should decide as late as possible, nothing prevents you from sharing the decision process from the moment of the idea. Sharing is often scary, but we might do it sooner rather than later just to get the first impression from peers. Their input is crucial to give us a sense of value for our proposal, or to kill the decision early and free time to more beneficial things. A decision killed is a decision made.

While a decision doesn’t need to fail to be a learning experience, failed decisions often have more to learn from. They uncover our biases, false assumptions and improve our understanding of what people value. From a killed decision, we can wonder whether the entire idea was invaluable, or just our solution, and iterate towards a better one.

Decisions are not so different from new product or service concepts. A perpetual cycle of rapidly testing the waters and killing decisions we have any doubts about forces us to focus on better ones. Instantly we can start making less, but better decisions. In the long term, we waste less time starting and sinking costs into bad decisions and enjoy the fruits of high-quality decision making.

Fingertip is a methodology and mindset of collective decision making, where anyone can share their decision ideas. You can use Microsoft Teams to involve early input in new decision ideas from the start and iterate towards the last possible decision making time. Make better decisions and grow your business with Fingertip.

This website uses cookies to improve your experience while you navigate through the website. Out of these cookies, the cookies that are categorized as necessary are stored on your browser as they are essential for the working of basic functionalities of the website. We also use third-party cookies that help us analyze and understand how you use this website. These cookies will be stored in your browser only with your consent. You also have the option to opt-out of these cookies. But opting out of some of these cookies may have an effect on your browsing experience. Read more of how Fingertip handles private information in our Privacy Policy.
Necessary Always Enabled
Necessary cookies are absolutely essential for the website to function properly. This category only includes cookies that ensures basic functionalities and security features of the website. These cookies do not store any personal information. Our necessary cookies include: Google Analytics - Anonymous tracking of website usage, used to optimize website performance and content. No personalization features.
Non-necessary
Any cookies that may not be particularly necessary for the website to function and is used specifically to collect user personal data via analytics, ads, other embedded contents are termed as non-necessary cookies.
Functional
Functional cookies help to perform certain functionalities like sharing the content of the website on social media platforms, collect feedbacks, and other third-party features.
Performance
Performance cookies are used to understand and analyze the key performance indexes of the website which helps in delivering a better user experience for the visitors.
Analytics
Analytical cookies are used to understand how visitors interact with the website. These cookies help provide information on metrics the number of visitors, bounce rate, traffic source, etc.
Advertisement
Advertisement cookies are used to provide visitors with relevant ads and marketing campaigns. These cookies track visitors across websites and collect information to provide customized ads. These cookies include: Google Ads - tracking our online marketing to optimize ad performance. Doesn't collect personally identifiable data. Facebook - Facebook marketing cookie to optimize ad performance. We don't collect any personal data with this.
Others
Other uncategorized cookies are those that are being analyzed and have not been classified into a category as yet.
SAVE & ACCEPT
Powered by