Chat with us, powered by LiveChat
2019-07-06 In Artificial Intelligence By Lasse Winter

Avoiding the Decision Purgatory: How to Reach the End of Decision Life-Cycle

Decisions are easy to view as one-off events. A jury either convicts or acquits the defendant. A law is either passed or rejected by a parliament. A box of chocolate is bought from the store and the movie for date night is chosen from Netflix. The debates and information-gathering preceding or the execution and evaluation succeeding the decision are easy to dismiss as not part of the decision-making process.

In reality, however, decisions are beings with a life-cycle much like humans. They are ”born” when the idea is first drafted to something actionable. The idea is shared and discussed, then decided upon. Finally the decision is followed by execution and evaluation until the decision ”dies” when closed. Unlike humans, decisions can get stuck in a limbo and never reach closure.

Fingertip’s social decision making is built around the idea of decision life-cycles and models six phases in total: Draft, Share, Propose, Decide, Execute and Evaluate. These are the phases a good decision should go through before the eventual closure. However, by no means all decisions ever even pass the first stage. Below we see a bar chart showing the proportion of decisions created by Fingertippers since 2018 and the last finished stage. We see a whopping 40 % of all decisions left languishing after the drafting! Less than a fifth of decisions created since 2018 have been gracefully closed.

So how do I ensure that my decisions receive the graceful end they deserve and proceed through each stage of the decision life-cycle? Data can give us some clues. We will approach the problem from three different angles: how many people are involved, how many tasks are linked to the decision and, when a decision is reached and execution awaits, how much time was spent in the earlier phases?

Let’s first look at how the count of people involved in a decision responds to the likelihood of decision being closed. For this purpose, we only look at decisions created in the year 2018, as they should have for the most part reached the end of their natural life. In truth, merely one in four is.

As they say, too many cooks spoil the broth. It is reasonably safe to assume that decisions with many stakeholders have an increased probability of being stuck in a purgatory and never reaching decision heaven. Decisions that are kept to a small crowd have fewer chances for clashing interests and unclear responsibilities. They are also likely to be more operational and smaller in scope as they do not require as many people to take part. But not all participants are created equal and this needs to be considered as well.

Fingertip uses the RACI model to make a distinction between different roles a stakeholder to a decision can take: Accountable, Responsible, Consulted, and Informed. Without going delving deeper into the distinctions, it is most logical to assume that the count of Responsibles is the most crucial element when considering the probability of decision closure. Informed and Consulted people are not directly involved in the day-to-day aspects of the decision and their involvement should bear little meaning to the odds of success.

And indeed, as we can see from the plot below, the count of Responsibles is indeed directly linked to the odds of the decision being closed.

The mean for closed decisions is about 8 while for open ones it is almost double that at nearly 15.  Therefore, having fewer Responsible people involved in a decision clearly pays dividends when the aim is to cross the finish line. When it comes to Informeds and Consulteds, there essentially is no difference between closed and open decisions, although this data is biased by the fact that Fingertip is a small start-up company where most decisions involve people mostly in the Responsible role.

When it comes to the count of tasks related to a decision, the hypothesis is more difficult to formulate. A large count of tasks indicates a difficult and complex decision that takes a good while to complete. However, putting tasks down in the software is also a sign of a systematic approach and signifier a clear division of labour.

As it turns out, whether decision has tasks or not does not have explanatory power over whether decision has stumbled over the finish line. Closed decisions have an average of 2 tasks while open ones have 2,4. Treating tasks as a binary yes/no variable (given that a clear majority of decisions have no tasks at all) does not change the picture; 33,6 % of open decisions have a minimum of one task, the same proportion lying at 28,6 % for the closed ones. Neither statistical test proves the existence of a relationship.

Finally, let’s take our look at the decisions where a decision has been reached and only execution phase remains. As we have seen, a decisions journey does not end when votes have been tallied and the chairman’s gavel has gone down. A decision is only words if execution does not follow. Yet this a genuine threat: decisions have been made but nobody follows though. How to avoid making decisions that are essentially void?

I approach this problem from the perspective of time. Does it matter how long a decision lingered in the earlier phases before a decision was reached? A decision that was reached quickly after sharing might be simple to execute. However, decisions that underwent a more thorough preparation phase might enter the execution phase well-prepared. There is also a lot more investment made to these decisions, increasing the likelihood that it will be pushed over the final fence.

A logistic regression model using the weeks until a decision was reached as the predictor is a statistically significant and has an odds ratio of 1,16 for the predictor, meaning that each passing week the decision spends in the earlier stages increases the likelihood of closure by 16 %. As we can see from the plot below, the predicted probability of a decision finishing increases starkly as the weeks spent in preparation go up.

We have taken three different perspectives at avoiding the dreaded decision purgatory. Yet, this is only scratching the surface. Fingertip is the perfect tool if you wish to find out which factor affect the chances your decisions will remain mere words in a Word document. 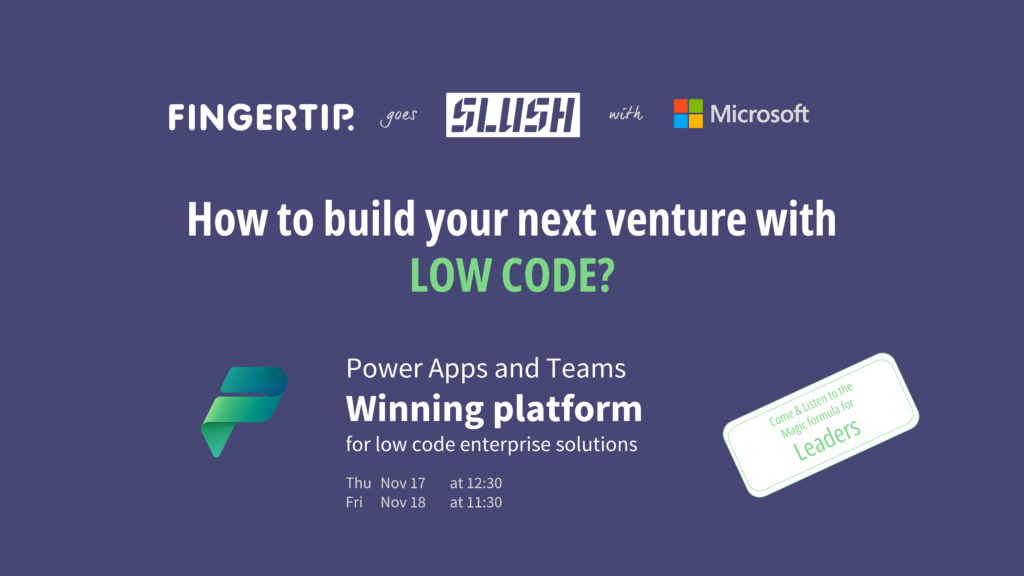 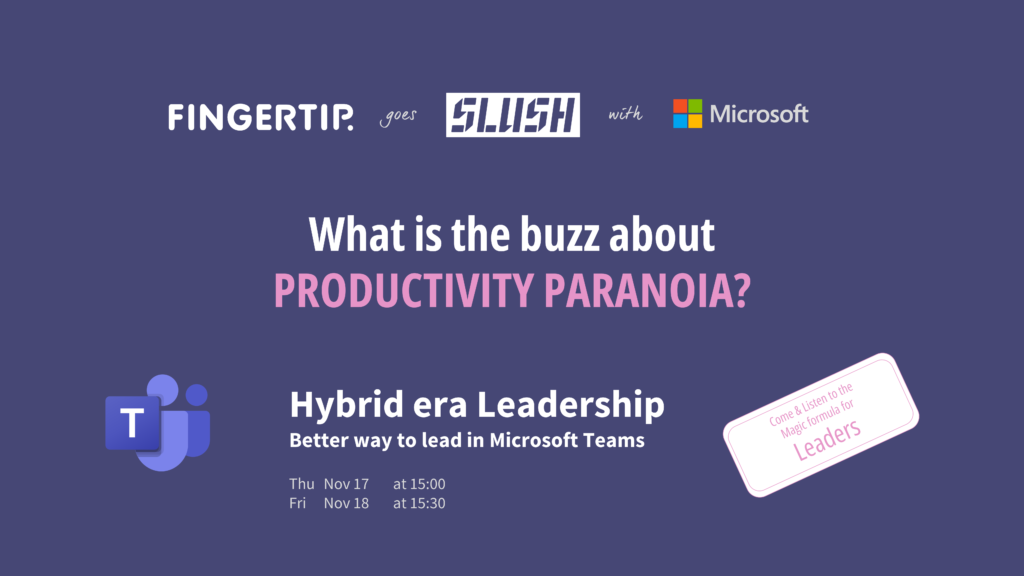