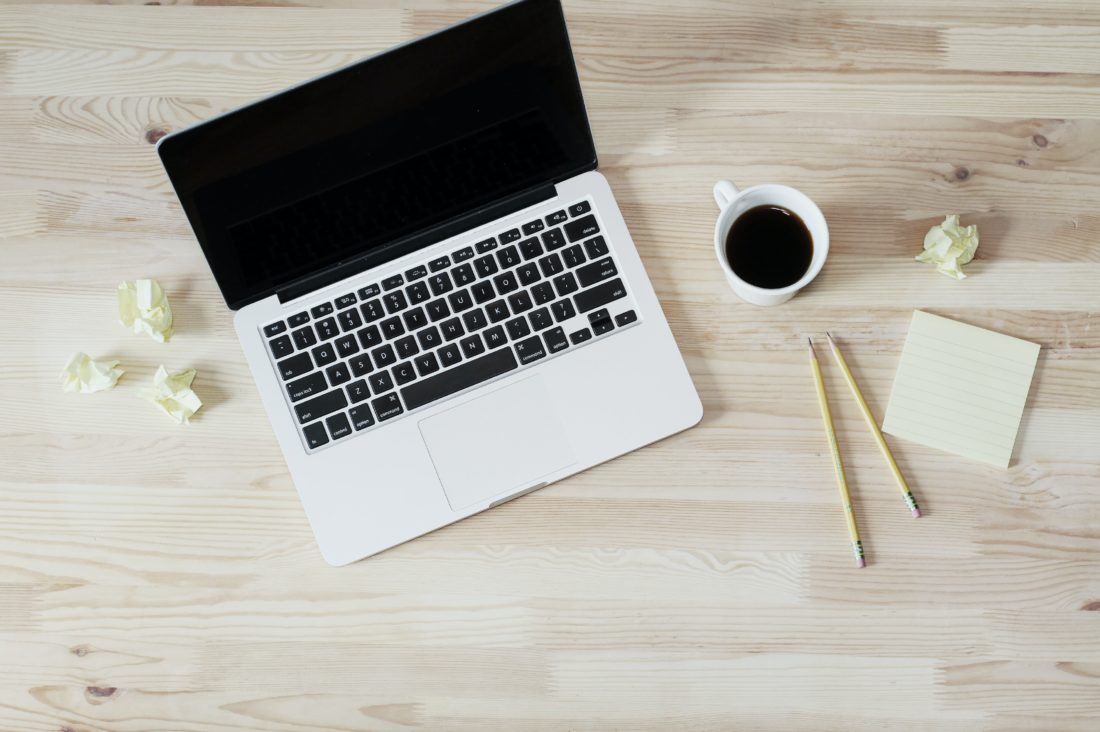 One of the hottest trends in management theory currently is the tribe model popularized by Swedish music streaming company Spotify. The concept is built around autonomous multi-disciplinary teams that have decision-making power over how to accomplish the task assigned to them. A traditional organizational hierarchy pyramid where lowly peons at the bottom execute tasks assigned to them from higher up the ladder is essentially turned upside down: managers become coaches who facilitate the decision-making process of the team below them rather than tell them what to do.

The implications for employees are huge. The flattened hierarchy not only trusts a whole new level of freedom but also demands accountability and responsibility in return. Naturally the diffusion of responsibility downwards to autonomous teams blurs the decision-making process. When managers are more akin to coaches, the decision-making process has to become collective. When nobody has the final say, everybody has a say.

We at Fingertip have been developing the concept of Social Decision Making and a software that facilitates it. We believe truly embracing Social Decision Making is absolutely crucial for the success of organizations in this brave new world of autonomous teams and manager-coaches. Teams need to collaborate in the execution of the task; they also need to collaborate on decision-making and how to go about accomplishing the task. Everyone’s input is important; what I know is different from what my colleague sitting at the desk next to me knows. If a team is to build common accountability and high commitment to reaching mutual goals, everybody needs to feel involved.

But Social Decision Making is not important only for the autonomous teams. The tribe model is more than just flattening hierarchy and embracing team structure. Multiple teams working on a mutual development area form a tribe. Employees with a similar specialty, such a data scientists, form information-sharing chapters that intersect team and tribal lines. Guilds are an informal structure for people sharing a similar interest, such as text analysis and natural language processing. All of these structures facilitate collaboration and require decision-making.  The criss-crossing formal and informal groups require advanced collaboration tools; imagine trying to organize it all using e-mail. Everybody would lose track what has been decided and where and why and by whom. Would you feel empowered?

We believe that every employee is a Decision-Maker. A new way of work requires new ways to collaborate. Come join us on this exciting journey! 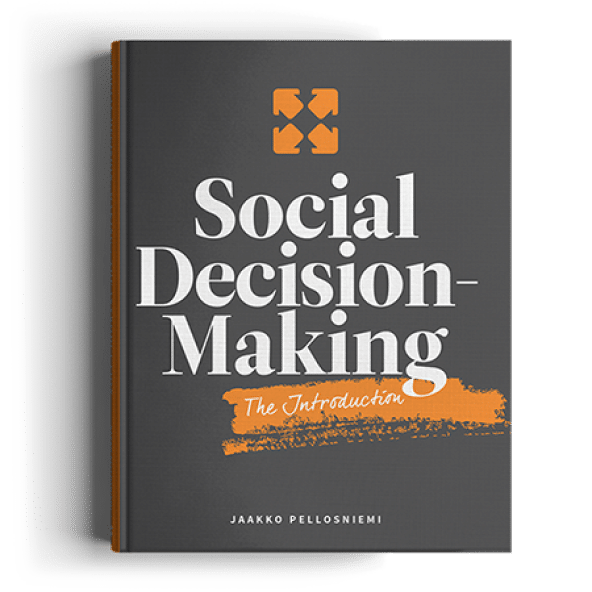 If you want to learn even more on the topic, check out our book, Social Decision Making, The Introduction.

You can download the first chapters and order your copy for free.

Any cookies that may not be particularly necessary for the website to function and is used specifically to collect user personal data via analytics, ads, other embedded contents are termed as non-necessary cookies. It is mandatory to procure user consent prior to running these cookies on your website.